My experience was absolutely epic. So let me share with you a few secret tips to visiting Chichen Itza THE RIGHT WAY.

Was I trilled to go to Chichen Itza? Well, the little research I did prior my visit lead me to believe that it was nothing but a tourist trap. The huge crowds shown in vlogs didn’t really sell the place to me. Plus spending 4 hours on the road each way from Playa del Carmen to Chichen Itza didn’t sound like much fun either. But our best friends wanted to go so I thought we should endure it for them. Little did I know that it would turn out to be the most unforgettable weekend ever!

Our theory when traveling is that if you are going to do something… you might as well do it the best way possible. After all, you’ll likely only do it once.

WHERE TO STAY IN CHICHEN ITZA

You don’t want to skip this part, the accommodation was definitely key on making our visit to Chichen Itza so memorable.

Upon Ollie’s intense research he found that there was an amazing hotel called The Mayaland Hotel and Bungalows. So close to Chichen Itza, that it even had its own private entrance to the ruins! This is without a doubt the best place to stay in the area.

We booked a suite for $134 for the night. Being this is a 5 star hotel, the fact we got a suite with a jacuzzi and that it had its own entrance to the ruins we can say that it was a GREAT deal.

We arrived at the hotel and got checked in then decided to go and have a buffet lunch which was pretty good for the most part but rushed through it because we had planned to go straight out to the most famous cenotes (natural pool/sinkhole) in the area: Cenote Ik Kil so we hopped into a cab arranged by the hotel and made our way there.

As we pulled into the car park we all looked at each other and said “absolutely not”… just an INSANE amount of people lining to buy tickets with the car park literally overflowing…. So we asked the taxi driver if there were any other options in the area and he politely nodded and told us he knew a place about 20 kms away and it would cost us $250 pesos ($13 dollars) to get there. He said this cenote wasn’t very well known so it shouldn’t be too busy, so we gave him the go ahead to make his way there.

As we pulled up near to the cenote, it was obvious that we were in a tiny little village with dogs and chickens running in the street which seemed a great sign! Could Cenote Yokdzonot be our salvation?

The answer…. OMG YES! We arrived to have the most incredible Cenote and literally had it all to ourselves. A far cry from the tourist soup of Ik Kil.

We paid 80 pesos ($4 dollars) each to get in, put our life jackets on (they are mandatory because the cenote is way too deep) and jumped in. We were there for over an hour and it was just so amazing to be alone. Definitely recommend this one!

If you don’t have a car, make sure you arrange for the taxi to wait for you otherwise you will be stuck in the middle of nowhere! (it’s pretty cheap).

We went back to our suite, and went to explore our surroundings. The connection with nature is amazing, there’s so much flora and fauna to admire not to mention half a dozen swimming pools each with its own feel to it.  A truly amazing place!

What was next on the itinerary that Ollie created for us was a “Light and Sound show”.
It’s not easy to find information about this which is surprising. Ollie even had to called the people to find more details about it and buy tickets. But here I am, sharing these secrets with you so you can have the best Chichen Itza experience!

We went there, again without knowing what to expect. The sky was stunning! It was covered in literally thousands of stars and the moon was also shining beautifully. The crowd was relatively small, and we appreciated that.

The Kokultec pyramid was lit up with led lights that changed colours. “Cute” I thought. We were told we could walk around the area to see the other ruins (Also lit up – Unfortunately I lost the photos I took that night…typical me). It was so cool to see all the details in the dark! My favorite was some walls with carved skulls (they looked just like the earrings I was wearing!).

After wandering around for an hour we were told to find our seats (front row, again, Thanks Ollie!) and the show started! (We had a little black heavily pregnant dog sat next to us, and that was adorable).

The show consisted on some sort of laser projection of an animated story about this ancient place. The sound was surprisingly outstanding, so spectacular!

The four of us left in awe. We couldn’t stop saying “Wow! But that was…” “Wow but it was just so…” We were lost of words. It was an amazing unforgettable night and if you’re going to Chichen Itza and staying over night I highly recommend going to the light and sound show.

Because the hotel was so close to the ruins,  it seemed that we would have the chance to run into the place at 8 am sharp when the doors open. However – Ollie had found out that it’s possible to enter the ruins much earlier than that with a private VIP sunrise tour, so we booked it ahead of time and the hotel arranged a guide to take us on this exclusive expedition, long before it opened to the public! How cool is that?

We were picked up at the hotel reception desk at 5:30, and we walked for 5 minutes in the dark with a tiny torch on our way to the pyramid. We were the only people there, it was dark, the moon and stars were still there and our guide started sharing his knowledge with us.

The sun came up and we couldn’t even count other 10 people in the place! We had it for ourselves and it was just breathtaking. If you know anything about photography you know sunrises and sunsets are the best time for photos. So Ollie and our friend Matt (also a photographer) had the perfect scenario to capture the magic of this Mayan treasure.

Cost for the VIP sunrise tour is based on a minimum 6 people. Unfortunately there were only 4 of us so we had to pay a total of $88.50 per person which included the entry to Chichen Itza, the private English guide and the early entry. It wasn’t cheap but it was worth every penny.
Before they opened the entrance to the general public, we were done. Our experience was PERFECT. 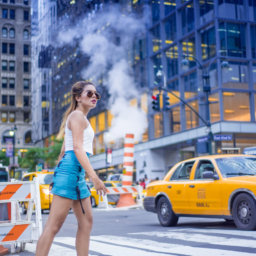 After visiting New York for the first time I can’t believe I never made this trip a priority! As… 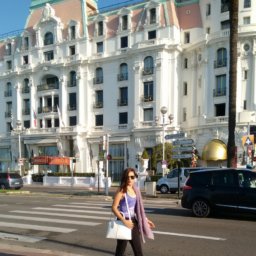 SOMETHING ABOUT THE FRENCH RIVIERA 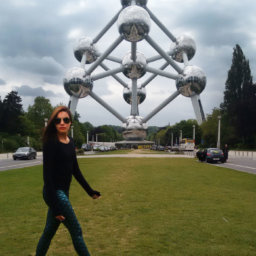 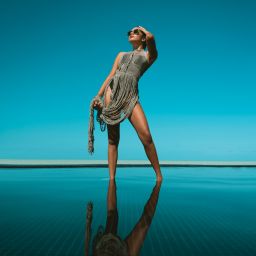 Life in the Caribbean. Holbox and Tulum are little Mexican coastal gems where an intense turquoise hue merges everything between… 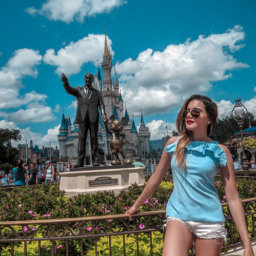 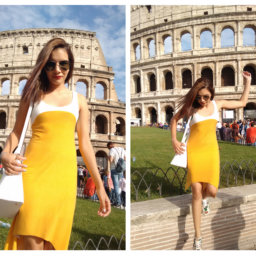 Photo diary while visiting Rome, Italy during the Summer 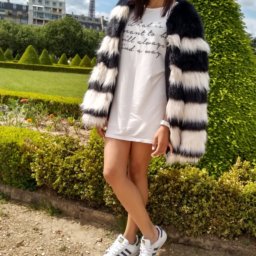 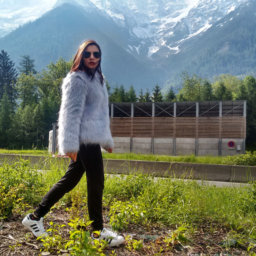 SOMETHING ABOUT GENEVA – SWITZERLAND AND THE ALPS 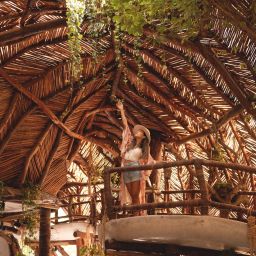 AZULIK, TULUM ~ DOWN THE RABBIT HOLE 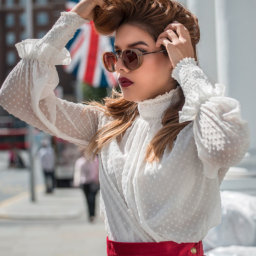 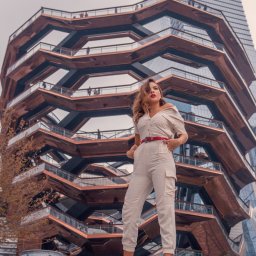 I bet you’ve seen the Vessel NYC on Instagram many times! In case you wanted to know more about this… 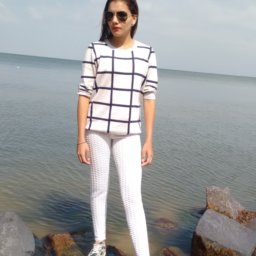 From the fields full with flowers to bustling modern cities flooded by bicycles, the Netherlands is somewhat hard to describe… 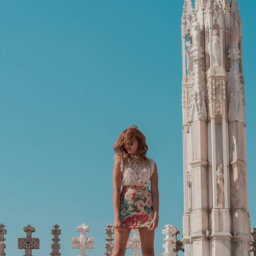 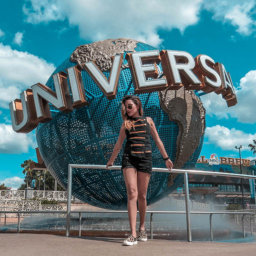 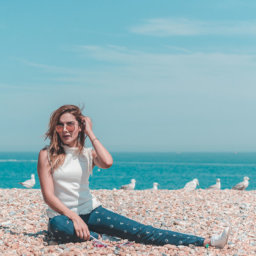 EXPLORING THE UK ~ WHAT TO DO IN DOVER IN A DAY?

I often visit Margate, a coast in southern England. My family happens to live there so we get to explore…