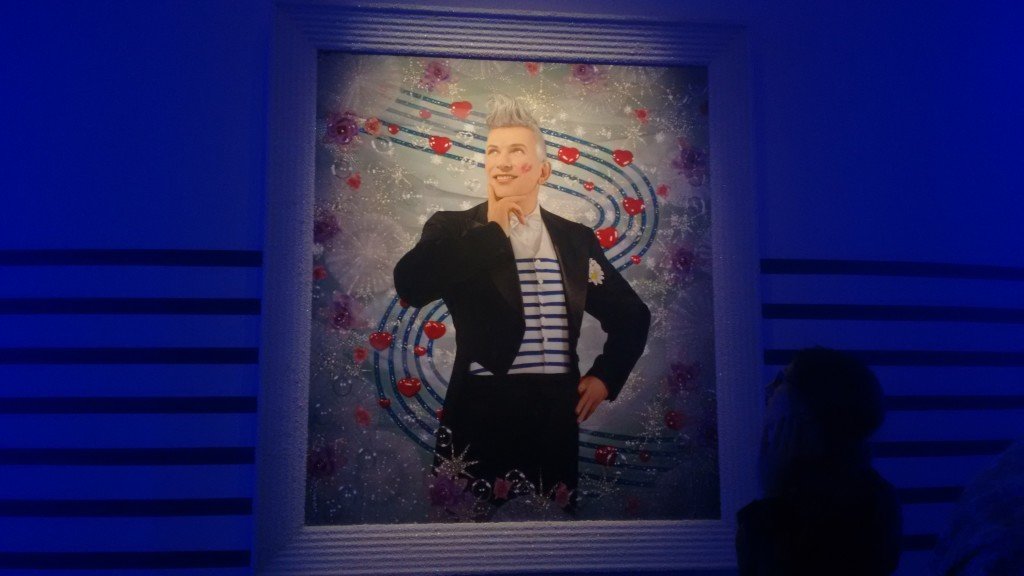 In 2012, I was lucky enough to attend a fashion show that Jean Paul Gaultier put on at an Expo in Colombia. It was the first time I was able to see this master’s work in person, but like with any runway show it was all a blur as I observed excitedly through the crowds of photo snapping journalists hurriedly trying to capture the moments of this amazing spectacle. Like with any great show I was left wanting more.

Then, this year in April, Vogue gave me some great news!

An exhibition was taking place in the Gran Palais in Paris from April 1st to August 3rd.

It was nothing less than “The Fashion World of Jean Paul Gaultier” and well… everybody who knows me knows I’ve got a “little” obsession with Monsieur Gaultier.

We all know he’s been responsible for some of the most iconic moments in fashion history and I find his work some of the most fascinating of the haute couture genre. He simply fascinates me in every way.

Being that I was already in Paris, I felt compelled to go. I could never forgive myself for not taking the opportunity to get up close and personal with all of Gaultier’s creations for a few hours.

As for the exhibition itself, it was certainly more than a traditional retrospective about JPG’s fashion; this exhibition was transformed into a theatrical experience by the usage of an array of mannequins with animated faces that almost helped bring his creations to life.

One of the greatest things about exhibitions as opposed to runway shows is that you can spend time analysing all of the intricate details of the designers’ creations from just a few inches away. Although I love the hustle and bustle of runway shows, there is nothing quite like drifting off into a world of your own while gazing in awe at couture pieces created by one of the masters of our industry in solitude. The whole exhibition was divine and really was a dream come true. 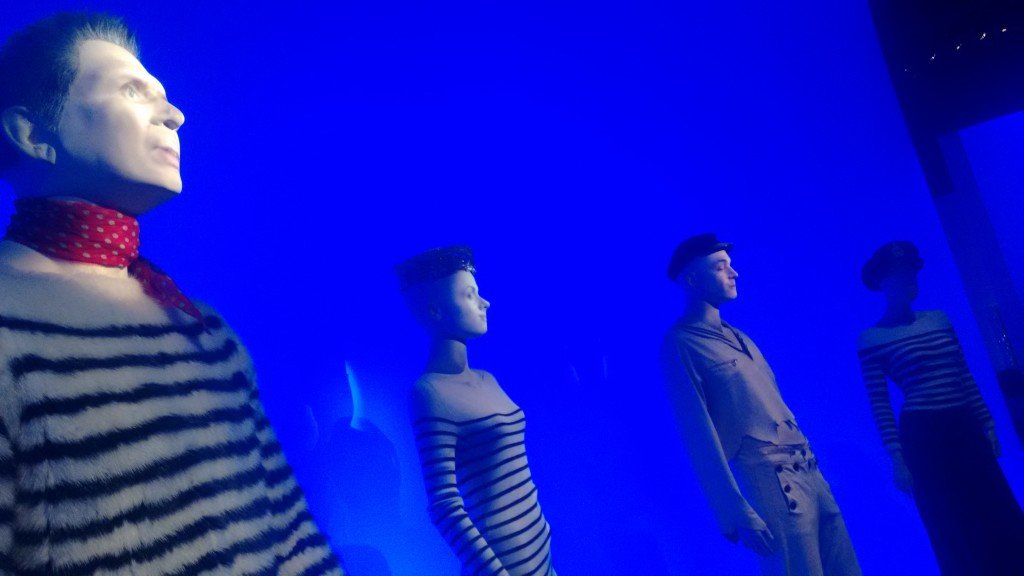 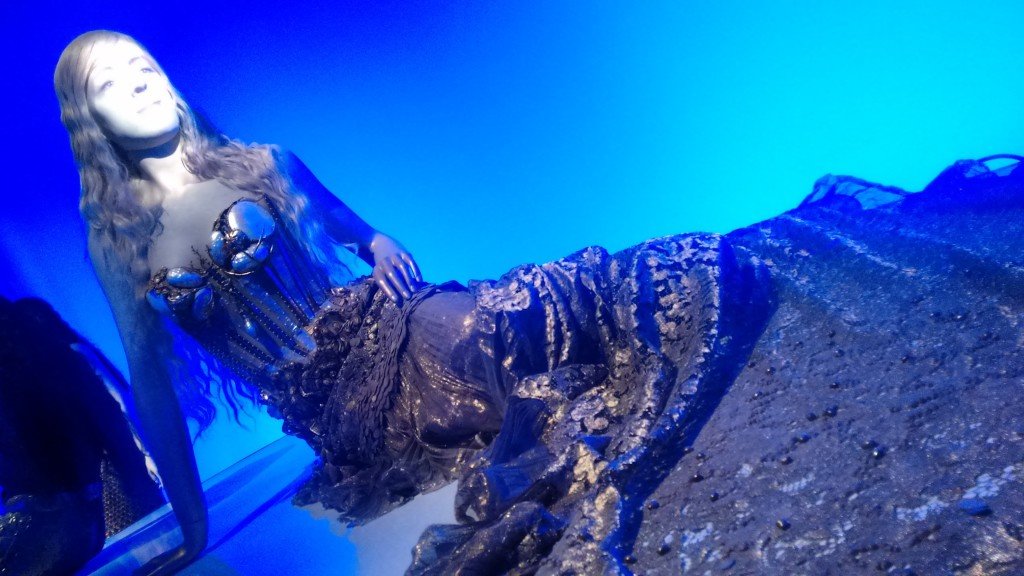 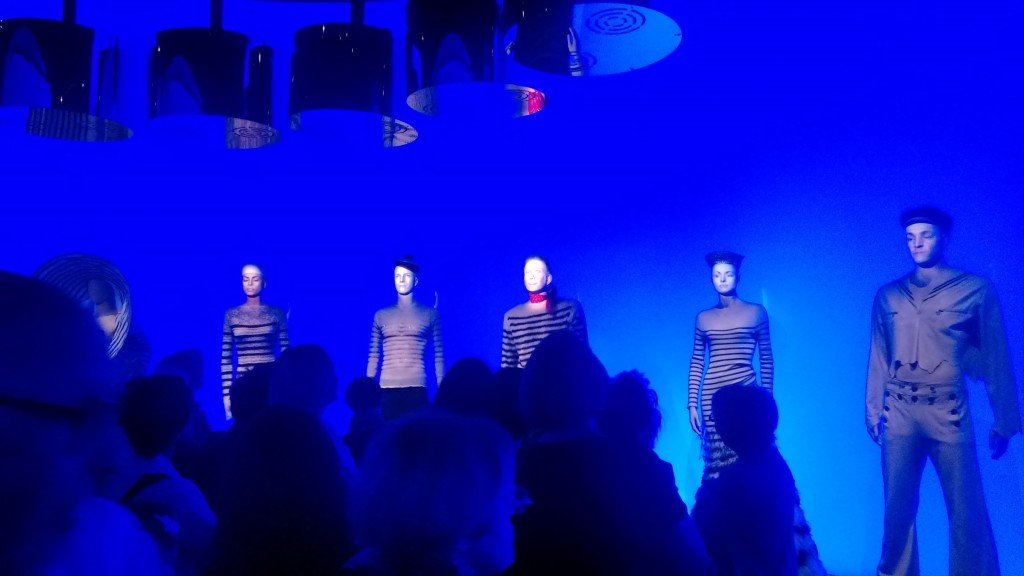 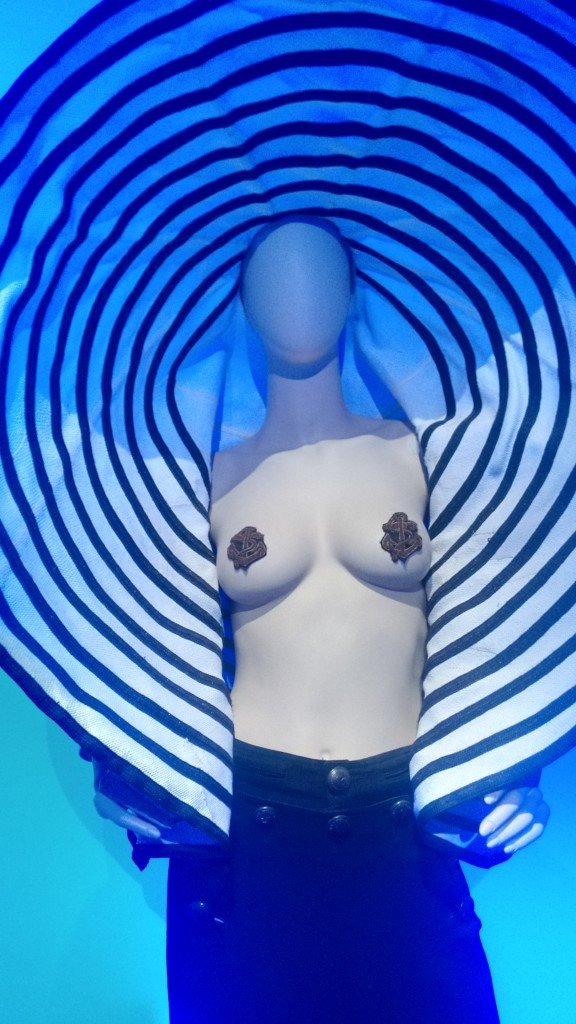 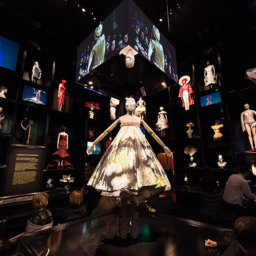 Okay, let’s get this started. There’s something that’s been tormenting me lately; not being able to attend to the Savage… 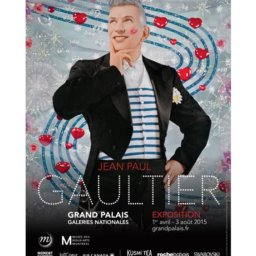